Made of 100% organic white quinoa grains, our quinoa flour makes a great wheat-free substitute to regular flour in cooking, baking and pastry.  This superfood-derivate is very nutritious and versatile and is a healthy option for those who are gluten intolerant.

Yacon syrup is made from the Yacon tuber, which grows in the highlands of the Andes of Peru.  It contains fructooligosaccharides (FOS) which are not fully digested by the body and are treated as soluble fibre. Yacon syrup has a caramel flavour and can be used as a natural sweetener because it carries less calories than sugar (25-30% calories contained in other sugars) and does not cause a spike in blood sugar levels.

Bananas are a high source of potassium and contain several antioxidants that are highly desirable in a balanced diet, as they are effective in protecting the body against various oxidative stresses.  Our ripe banana powder is processed with ripe fruit in order to maximize its natural sweetness and flavour.  It is a tasty and healthy option for gluten-free and wheat-free foods and has become an excellent additive for various preparations of smoothies, cakes, ice cream and desserts.

Our organic mesquite powder is made from the pods of the mesquite tree, which grows in the northern desert coast of Peru.  The mesquite tree is considered “a gift from God” by local people because despite growing in the most arid areas, it offers multiple benefits.  Also known as carob, mesquite has been used as a staple food for centuries due to its nutrition profile and low glycemic index.  It has a nutty and sweet caramel flavour which blends well with just about anything.  Mesquite can be used in many recipes for added sweetness, or as a gluten free substitute instead of wheat flour.

Tiny and mighty with a high nutritional content, chia seeds are a complete protein and source of fibre, antioxidants and amino acids essential for the body to function properly.  Chia seeds contain omega-3 fatty acids, calcium and iron, and are a great choice for energy smoothies and booster shakes.

There are no reviews yet. 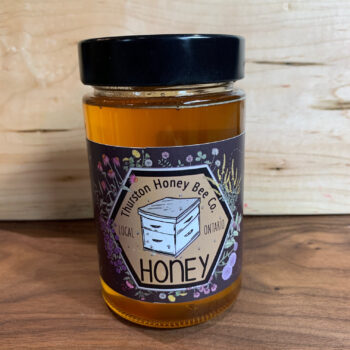 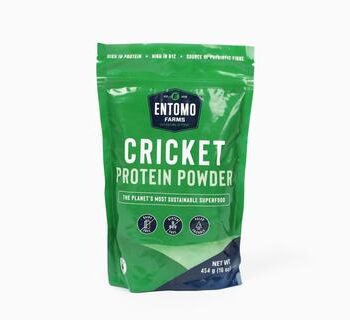